The UK economy is on track to avoid a recession, in part thanks to a booming film and television industry.

The figures from the Office for National Statistics show that the UK economy grew by 0.3%, led by a strong motion pictures sector.

“Growth increased in the latest three months, despite a weak performance across manufacturing, with TV and film production helping to boost the services sector,” said Head of GDP Rob Kent-Smith.

The quarterly report from the ONS looks at the country’s Gross Domestic Product (GDP) and the overall value of goods and services produced in the country. 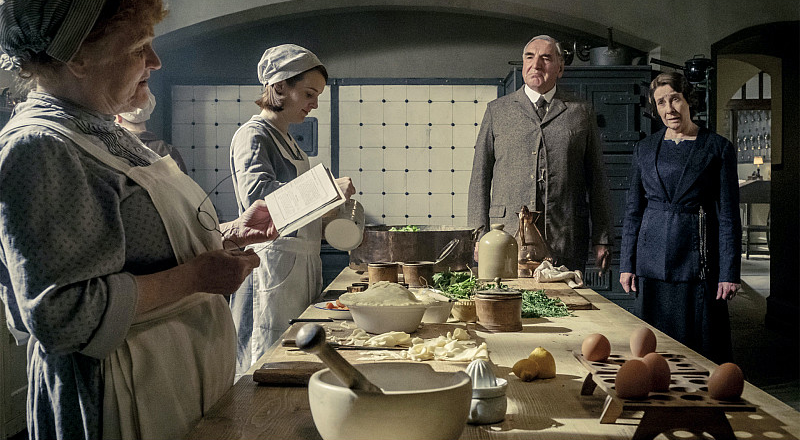 “This is obviously extremely encouraging news for the sector and wider economy, and reflects the amount of business we are seeing come to Space Studios,” said Colin Johnson, Managing Director, Space Studios Manchester.

“We have seen a steady growth in business year on year since we opened and 2019 has continued this trend with International and domestic broadcasters including BBC, ITV, Amazon, Netflix and FX choosing Manchester as a base for a raft of high profile drama, films and TV series, with our latest addition being Peaky Blinders. We are already putting holds on stages into 2020 and beyond with demand continuing to drive growth across the sector.”

Bobby Cochrane, Development Manager at Screen Manchester explained that they too had seen increases in production:

“Productions are drawn to Manchester because we can offer not just great facilities and crews but we are fortunate that Manchester doubles up rather nicely as New York, for example. Like Space Studios we are excited by the number of enquiries we are receiving on a daily basis, and the quality and scale of the projects being made in the City and we hope to be able to continue to attract worldwide producers to use Manchester as a film & TV production destination.”

In Yorkshire too there has been continued investment, not least Channel 4, UKTV, Wise Owl, Workerbee and the acquisition of Daisybeck. The county was also the backdrop to the new Downton Abbey movie.