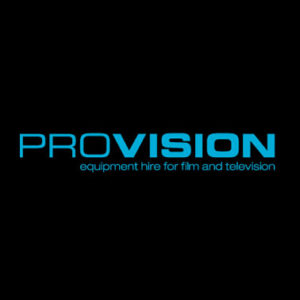 ITV owned ProVision, has announced it is to move its Manchester based operation to Space Studios Manchester in Autumn 2017.

With the move of ProVision’s Manchester branch into Space Studios Manchester and their Leeds branch in to new premises on Burley Road the company has refreshed and reshaped the way they work across the North.

Graham Waite, Head of ProVision says “As drama and production in the North continue to increase we have taken time to reshape the business and maximise our potential in the two main northern production hubs.

“Space Studios Manchester is a perfect fit for us and is an exciting community to be part of. Not only does it place us in to the heart of a vibrant media hub, it also puts us in to the home of drama, which is an increasing part of our business. With our Leeds operation also recently moving to new premises on Burley Road, we are well placed to develop our business further”.

The move is expected to be complete late 2017.

ProVision Manchester is currently operating from The Sharp Project until their new 17,500 sq ft purpose built permanent home is complete.