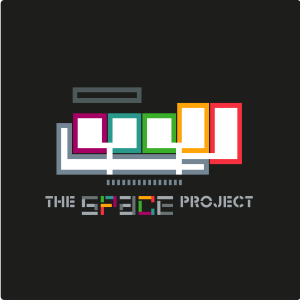 The Project’s backers, Manchester City Council, have earmarked large scale adjacent land and buildings at Space for demolition and development across a total of 6.8 hectares.

It is estimated the proposed new facility would be located on land adjoining the existing facility. Proposals for Phase 2 include the construction of nearly 90,000 sq. ft. of new buildings for production and related support activities including a 30,000 sq. ft. stage, workshops and business units. Phase 3 increases the size by a further 50,000 sq. ft. across the 6.8 hectare site.

Based on current booking projections, Space Studios Manchester has generated £9.46 million to the regional economy. Today’s expansion plans build are geared towards expanding the growth of Manchester’s film, TV and drama offering, which also included a substantial investment in fibre connectivity by dock10 earlier this year to consolidate the city’s end-to-end production proposition.

Susan Woodward, Founder of Space Studios Manchester and architect of the new expansion plans, said of the proposals: “Opening the doors to a set of buildings last year was just the beginning; the real achievement was being able to attract the key players in the sector and win their repeat business. Space Studios Manchester’s expansion will support Manchester’s ambitions to host to the very best UK and international productions, expertly delivered by a skilled labour market and know-how that’s hard to find anywhere else outside London.”

Sally Debonaire, Director of Production, ITV Studios UK, commented: “From the Coronation Street mini-bus Crash to international co-pro Houdini and Doyle, Space Studios Manchester has provided a much needed facility in Manchester and the North West that ITV has taken full advantage of. The ambitious plans will further consolidate Manchester as the best place outside London for production talent.”