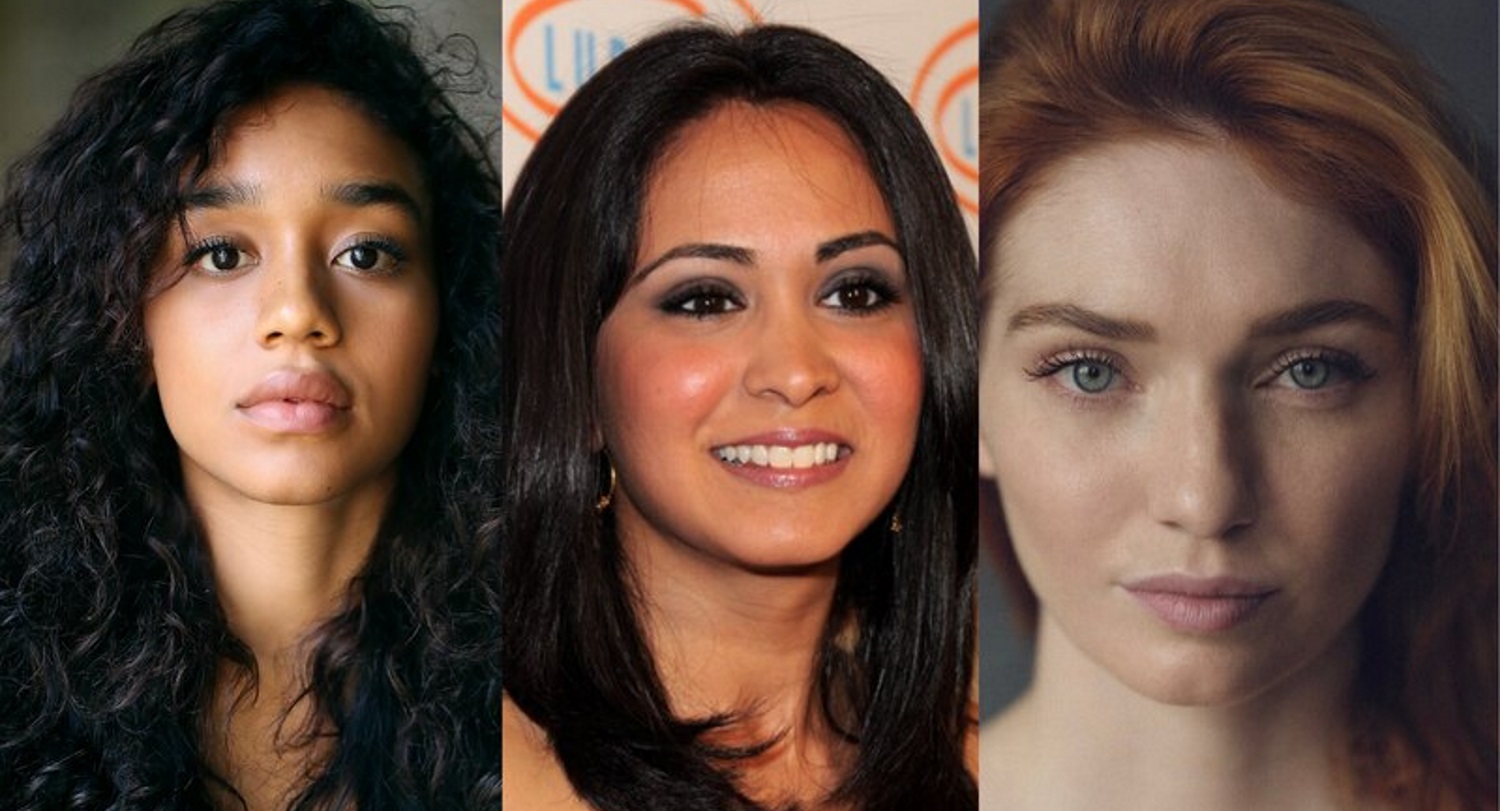 Intergalactic, a Sky original drama which imagines life off earth, has broken ground on filming. The emotionally-charged sci-fi series is produced by Moonage Pictures and Motion Content Group, in association with Tiger Aspect and bound for Sky One and TV Streaming service NOW TV in 2021.

Written by award-winning showrunner Julie Gearey (Prisoners’ Wives, Cuffs, Secret Diary of a Call Girl), Intergalactic is the story of rookie cop and galactic pilot, Ash (Steyn). On a trajectory to the top, her glittering career is ripped out from under her when she is falsely imprisoned.

The British drama, filmed at the Space Studios in Manchester as well as on location in Spain, is set at a time in the future where Earth has drastically changed and the entire population is now governed by a global authority, the Commonworld. A fearless gang of high-security female prisoners hijack their transporter spaceship and set off into the galaxy in pursuit of freedom.

Characterful, action-packed and darkly comic, Intergalactic introduces us to characters on the wrong side of the law but perhaps, the right side of history.

On the other side of the cell doors we meet;

Across their journey through space, this disparate gang of women will fight, fall in love and betray each other. But one thing is for certain, the further they travel from Earth, the closer they come to understanding who they truly are.

Cameron Roach Sky’s Director of Drama & Sky Studios said: “We are delighted to begin our Intergalactic journey with such an incredibly talented cast. We know that with Savannah Steyn, Parminder Nagra, Eleanor Tomlinson and Natasha O’Keefe at the helm, Julie Gearey’s audacious vision for the show will be brought to life in such an incredible way. We cannot wait to see them in action, in the most unique and phenomenal spaceship. With the backdrop of the galaxy, it really does promise to be a high octane prison drama like no other, that we really are confident our customers will love.”

Savannah Steyn said: “I’m so excited to be taking on the role of Ash Harper, it’s an honour and an amazing learning experience to be acting alongside such an incredibly talented cast.  I’m humbled to be acting under the direction of such a wonderful team and am loving every moment of the experience.”

Parminder Nagra said: “With such a talented team helming this project, I am absolutely thrilled to be part of Intergalactic and can’t wait to bring Arch Marshall Rebecca Harper to life. With the scripts, costumes, production.. the audience are in for a thrilling ride”.

Eleanor Tomlinson adds: “I’m very excited to be jumping years into the future to take on the role of Candy, the drug mule from the planet Skov. Now that’s not something you hear every day! I’ve long been a fan of Thomas Turgoose and not to mention the formidable Kieron Hawkes at the helm of Julie Gearey’s scripts. But most importantly, there’s not a corset in sight!”

Intergalactic is the latest in a string of recent commissions as Sky continues to invest in original content. Sky has recently committed to more than double its investment in original drama, comedy and documentary through Sky Studios, the commissioning and production arm of Sky. Sky Studios brings to screen unique stories from the very best talent in Europe and is the creative home of Sky’s award-winning and much-loved Sky originals.

Sky originals current roster includes Temple starring Mark Strong, Catherine The Great starring Helen Mirren; a second series of Jez Butterworth’s Britannia and a second series of Save Me starring Lennie James and Suranne Jones. 2019 has been a record year for Sky originals with 10 time Emmy-winning Chernobyl becoming the most watched original ever with over 4 million viewers of the season finale. And away from the screen, Sky secured a record BAFTA haul with seven awards.

International distribution is being led by NBCUniversal Global Distribution and Motion Content Group.