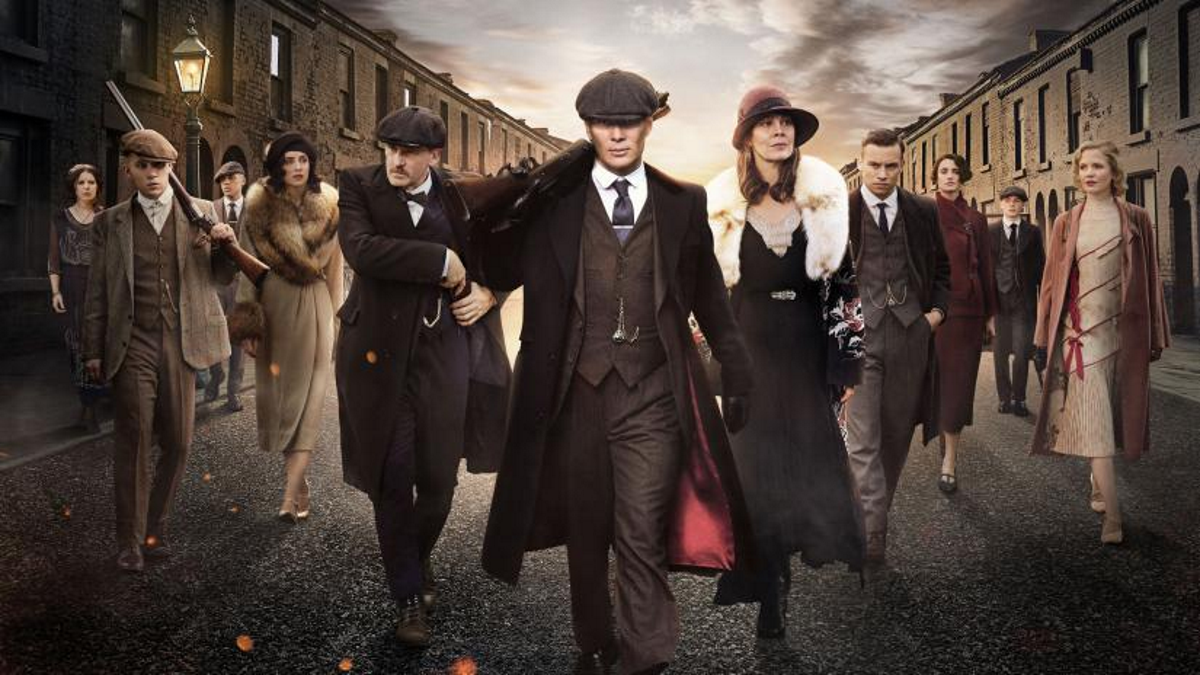 The team behind hit BBC drama Peaky Blinders have set up a production base at Space Studios in Gorton. 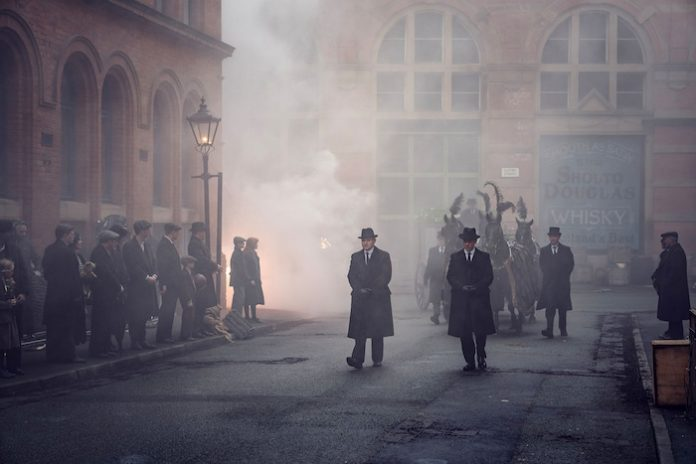 But while we’re waiting to discover the fate of Tommy Shelby and his Birmingham-based clan, the business of filming the new sixth series the globally adored and multi-award-winning drama is about to begin.

And the team behind the smash hit BBC drama will be returning to Manchester, as they’ve  just set up a production base at Gorton’s Space Studios.

The production team has already arrived and set up its production base at Space Studios, which will sit central to location filming at venues across Manchester and the North West. 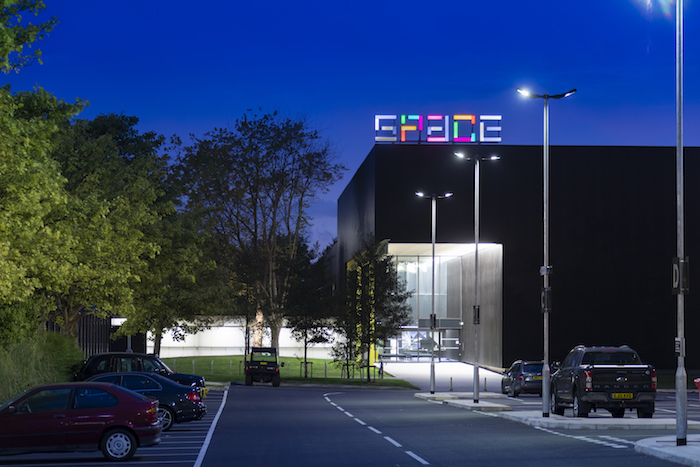 Manchester locations have featured heavily in previous series of the hit drama, from Dale Street, Mangle Street, Back Piccadilly and Victoria Baths in earlier episodes to the cobbled backstreets lined with old cotton warehouses off Princess Street and Winser Street for the last series.

Recent drama productions at Space Studios include Mammoth Screen’s World On Fire, which aired to great critical acclaim last Sunday on BBC One following a preview in Manchester.

World On Fire, by award-winning Manchester writer Peter Bowker (The A Word, Marvellous), follows the first year of World War II through the intertwining fates of ordinary people drawn from Britain, Poland, France, Germany and the United States as they grapple with the effect of the war on their everyday lives.

Previous success stories for the Gorton studios also include Studio Lambert’s The Feed for Amazon/Virgin Originals and Warp Film’s Little Birds for Sky One.

And Manchester has provided fertile filming ground for other recent hit dramas, including  Russell T Davies drama Years and Years and Sky One drama Brassic, starring Michelle Keegan and Joe Gilgun and filmed at locations including Ashton, Bolton and The Star and Garter.