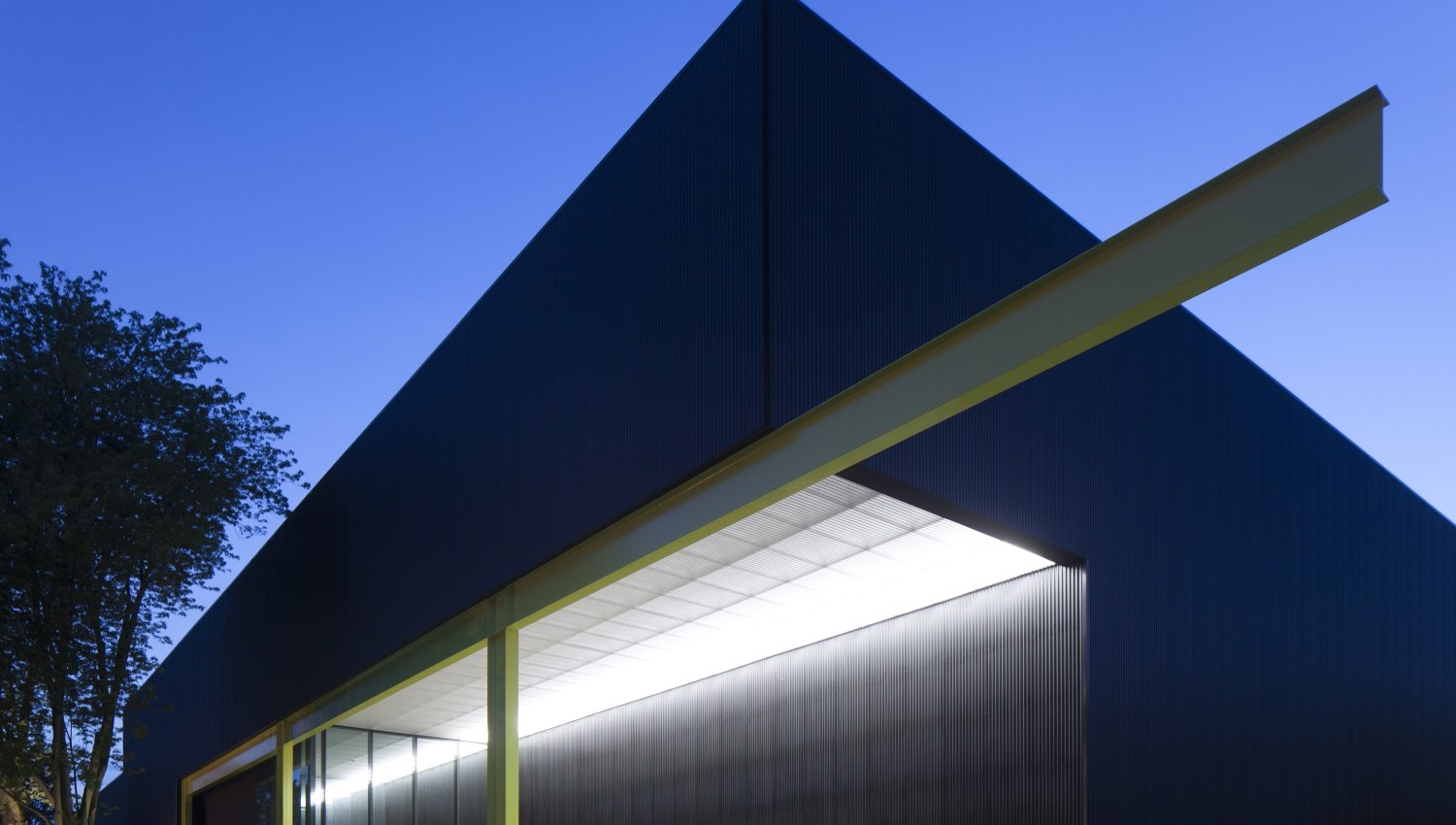 ‘Mount Pleasant’ moves in for fifth series, joined by Red Productions’ ‘The Five’

‘Mount Pleasant’ moves in for fifth series, joined by Red Productions’ ‘The Five’

Following four hugely successful series at sister-site The Sharp Project, Space Studios Manchester is today pleased to announce the arrival of Sky’s Mount Pleasant from Tiger Aspect for a fifth series of the enduringly popular comedy. Taking Space 04 and Space 05 at the 360,000 sq. ft. site, Manchester based Red Productions has also taken up residence in Space 02 for production on the 10-part drama Space 02 for production on the 10-part drama The Five, for Sky Living.

With production already completed earlier this year on World’s End, an innovative new drama format for CBBC and Boy Meets Girl, the UK’s first transgender comedy for BBC Two, Space Studios Manchester is already delivering on its ambition to become a beacon in the North for major drama, comedy and light entertainment productions. Little over six months since construction finished on all of the facility’s stages, an important landmark has been reached, with all five stages simultaneously in use.

Sue Woodward, Founder of Space Studios Manchester, said of the news: “We’re delighted to have such a strong calibre of broadcasters, production companies and programmes with us under one roof. We remain committed to accommodating productions that share our passion for producing high-quality content and are happy to hear from anyone who shares our passion for helping to produce first-rate TV.”

Josh Dynevor, Line Producer for at Tiger Aspect, added: “Having been a part of the unique environment at The Sharp Project for four series of Mount Pleasant, it’s great to see what has been achieved round the corner at Space Studios Manchester in just half a year. We’re delighted to be involved early on in with what is sure to be a long-running success story for Manchester and the North in terms of attracting major productions to the region.”