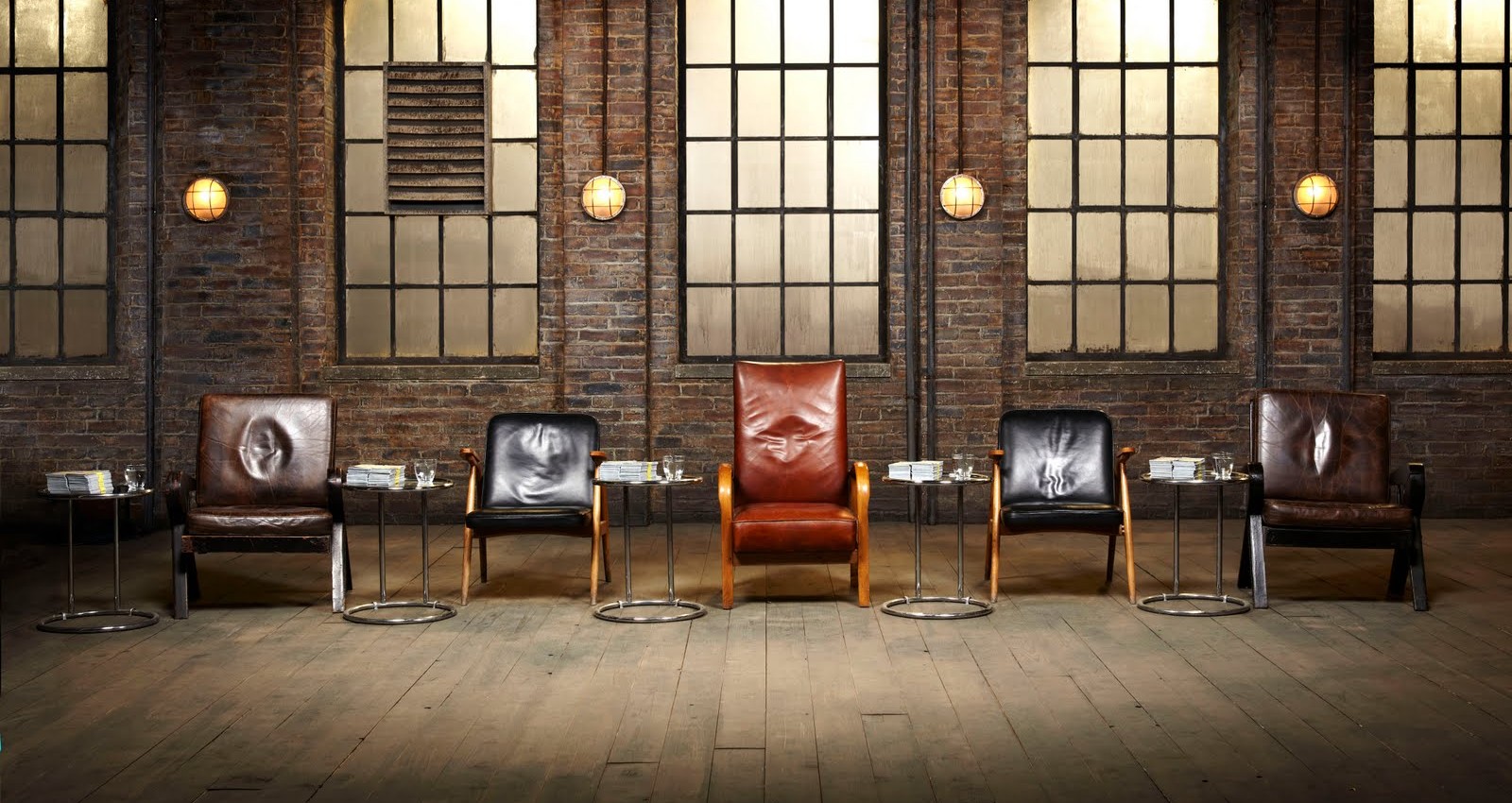 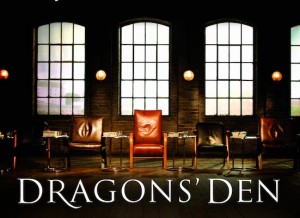 The 360,000 sq. ft. drama and TV production hub in West Gorton, Manchester will be the new home for the long-running show as the series launches three new Dragons.

The show challenges budding entrepreneurs to pitch their business ideas to five multi-millionaire Dragons willing to invest their own cash.

A new set has been constructed and production will start this week in The Space Project’s 10,000 square foot Space 3.

Technical infrastructure for the production is being provided by dock10, from their Manchester based MediaCityUK facility. This will provide technology to deliver a seamless workflow to dock10’s post production.

It has been ten years since the doors first opened to the Den and nearly £15 million pounds worth of investment has been offered by the Dragons who have graced the iconic chairs.

Susan Woodward, Founder of The Space Project, said: “It’s fantastic to be able to host the Dragons as they celebrate their tenth anniversary. It is less than 12 months since we opened this independent production facility and to date we have had all the UK’s top broadcasters on site. The Space Project has established itself as one of the UK’s premier locations for TV production. We hope Dragons’ Den will feel at home here and wish them well with the new series.”

The show will return to BBC Two later this year.